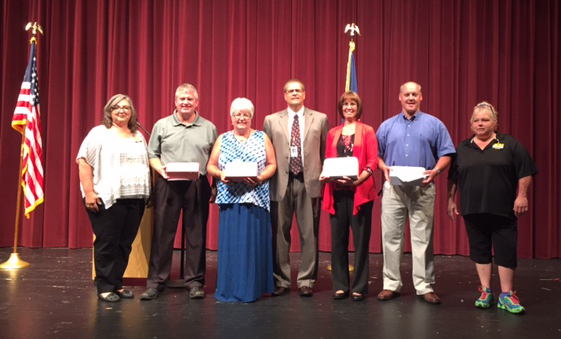 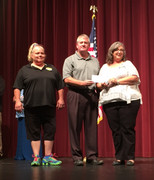 Wednesday, September 14th was a GREAT DAY for both Rose Hill Schools and Dollar General!

Dollar General Store also announced their move to the corner of Rose Hill Road and 63rd Street at the end of October.  The store will expand its offerings to include meat and produce.  The store will also increase their employee base up to 25 new jobs.

Thank you Dollar General for your generosity and leadership to make a difference for the Rose Hill community and Rose Hill Schools staff and students!